Call Today! (740)-985-4417
$7 Flat rate shipping. $5 shipping on orders $100 or more! When checking out, you do not need to have Paypal. The system should let you pay through Paypal with a debit or credit card.  All orders placed on January 7th or later will ship out the first of the week January16th. Thank you so much!
Kits > Jane Austen At Home Boxed Quilt Kit -PREORDER- October 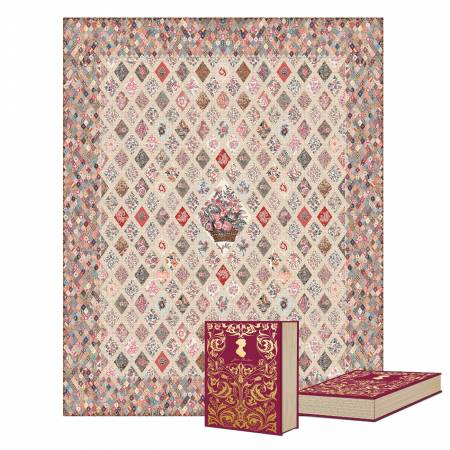